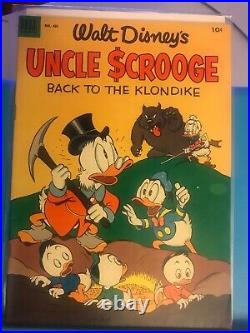 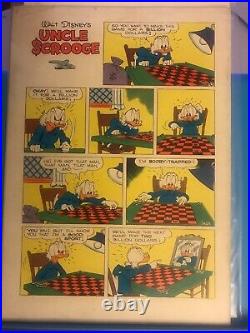 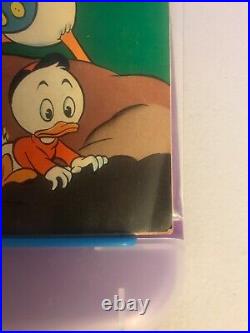 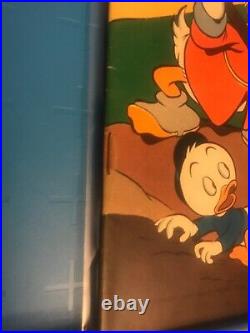 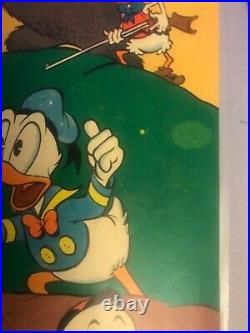 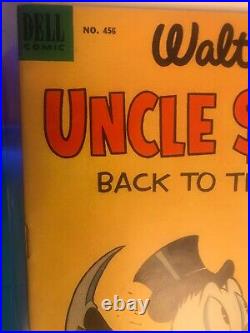 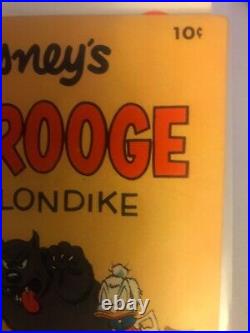 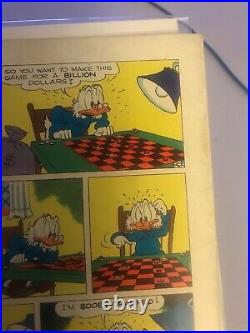 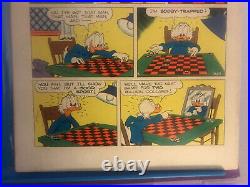 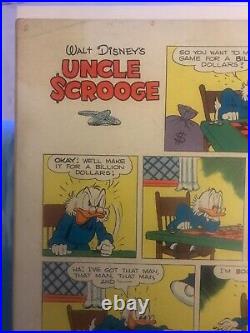 UNCLE SCROOGE #2 by the most celebrated Disney Comics artist, Carl Barks, in Back to the Klondike. This is a VERY clean copy, Id probably put it in the VF category. The white back cover could use a clean to bump up the grade considerably, and a press could get this book into HIGH GRADE numbers! When it comes to GOLDEN AGE Disney comics there are often 2 titles of the book, an issue number that references that the comic is part of the Four Color comic series from Dell Comics and this UNCLE SCROOGE comic is #456 in that Four Color series in 1953, while simultaneously being the 2nd official issue of Walt Disneys UNCLE SCROOGE. The item “Golden Age Uncle Scrooge 2, Four Color #456, 1953 Walt Disney, Carl Barks, VF” is in sale since Tuesday, June 9, 2020. This item is in the category “Collectibles\Comics\Golden Age (1938-55)\Cartoon Character”. The seller is “nuklearcomics” and is located in Laguna Hills, California. This item can be shipped worldwide.